Explaining Estimating to Others 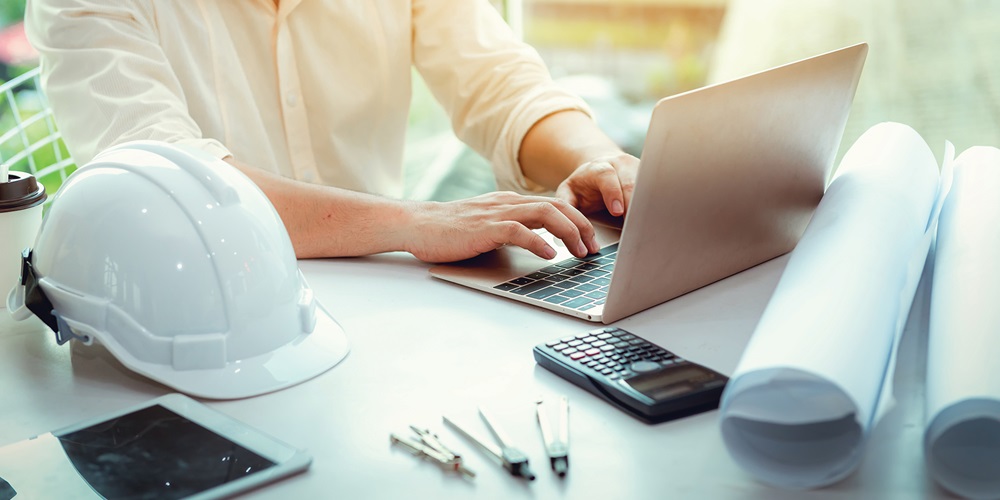 Web Exclusive Content
Small talk at a party or networking event almost always includes the question, “So, what do you do for a living?”

Small talk at a party or networking event almost always includes the question, “So, what do you do for a living?” For many people, this can be boiled down to a one-word or short-sentence answer. Some might say, “I’m in marketing” or “programmer,” with little follow up needed. But experience has shown that when my answer is “electrical estimator,” people’s eyes get a bit bigger and they immediately ask, “What is that?”

I start by explaining estimating in general. Many people are unaware of the process required to construct a new building, but they do get contractors to give them quotes for repairs around their homes. The person who comes to compile quotes for a service, such as laying down new carpet, is likely an estimator.

In smaller companies, people wear many hats. The owner may also be the estimator, project manager, purchaser and installer. But with larger companies, there are more likely to be full-time estimators. For many residential-facing firms, estimators are also often salespeople who are tabulating the pricing and touting the firm’s safety record, cleanliness and timeliness. For large contractors working on big projects, it may take a team of estimators to complete a pricing exercise by dividing the work into manageable scopes. These estimators are often not salespeople, because they roll right into the next estimate as soon as they are done with one. Instead, there is a dedicated salesperson whose main job is working with clients.

An estimator’s core duties are determining the cost of installation, usually by counting the various devices or types of installations and measuring the various lengths or square footage of linear installations. This often amounts to sitting down with a set of plans and counting every bit and piece and entering that into a software to aid in tracking the material and labor for each piece. For many contractors, this is a piece of dedicated software designed for their trade, but many find that a simple spreadsheet is often enough to get their pricing done.

If someone asks more about my job, I’ll then dive into electrical estimating. The most difficult portion of construction work is usually the interactions with other trades because there is always some kind of give and take. Ductwork or plumbing is in the way of conduits, sheetrockers are coming through and hiding electrical boxes, owners or engineers are moving or changing light fixtures, so the job is never simple.

Although they may not be familiar with these particular trades, most people understand the challenges and opportunities involved in working cooperatively with various departments, clients, etc. on large projects.

The electrical trade requires heavy interaction with other trades. HVAC and plumbing equipment need power and data raceways for BMS cabling, telecommunications raceways, basket trays, sleeves and cable trays are often installed by electrical, or at the very least grounded by the electrical contractor. The fire alarm system raceways are often installed by the electrical contractor and, depending on city requirements, need to be Class A, Class B or a mix. All these interactions must be figured out and accounted for in an estimate, usually based solely on a set of plans.

Many people are used to seeing a set of building plans or blueprints that are incredibly detailed and outline every intricate detail of a building and how it’s constructed, and may therefore bring it up in the conversation. In reality, while sometimes a portion of our plans are that way, many times electrical contractors are forced to bid from an incomplete set of plans. We are tasked with determining cost by counting devices that are not shown and running branch or feeders that are not indicated. Further, specifications often contradict what is shown on the plans, or the plans do not include voltage drop calculations or circuit numbers. So, while we’re given a lightweight set of plans, our pricing must account for everything that will be required to provide a complete and operational system at the end of the job.

After hearing about all the complications with other trades and plans lacking details, some people will ask why I do the job. Of course, there are different reasons for everyone. Regardless of how they started, most estimators find that they love the fast-paced challenge that job provides.

With estimating, you are often working in timeframes of days or weeks, rather than months and years, so an estimator gets the satisfaction of a “job well done” often. There’s no tiring of the same routine, and every job is an opportunity to learn and grow. 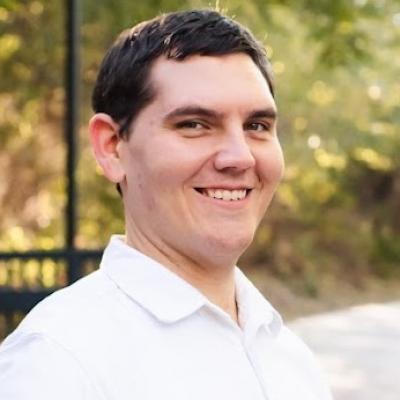 Nick Walker has worked in electrical construction since 2014. He has been estimating for 8 years in the Dallas/Fort Worth area in various sectors including commercial, retail, industrial, residential and mixed-use developments. Reach him at [email protected].
Email: [email protected]