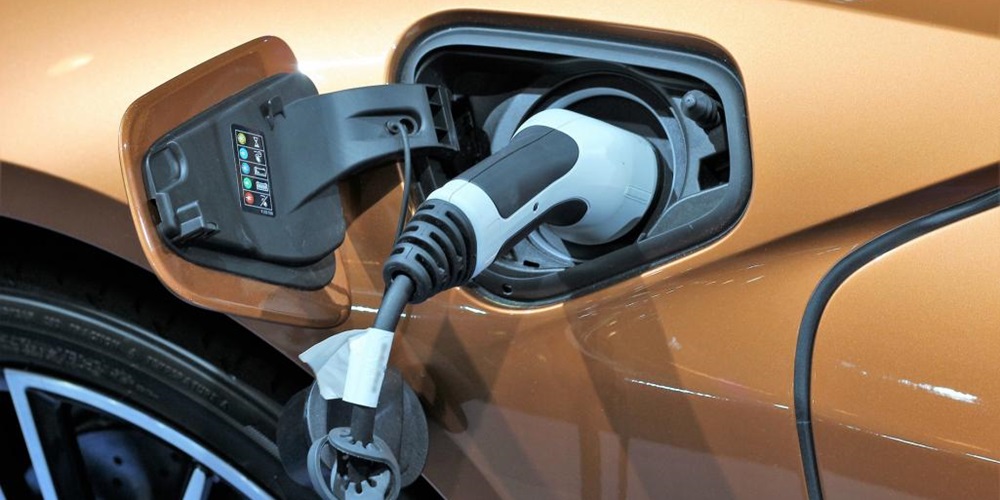 According to an October 2022 report from CNN, many convenience stores are not installing electric vehicle charging stations due to high utility fees.

According to an October 2022 report from CNN, many convenience stores are not installing electric vehicle charging stations due to high utility fees. Despite passage of the Infrastructure Investment and Jobs Act, which provides $7.5 billion in funding for EV chargers, demand charges—and competition—from utility companies has discouraged some store owners from investing in new infrastructure.

While fees vary from state to state, demand charges could cost a convenience store owner $250,000 a year in additional fees for charging multiple vehicles at once, estimates Jigar Shah, head of energy services at Electrify America, operator of the largest U.S. public charging network.

Demand charges can apply when a business draws a lot of power at one time, such as quickly charging EVs requires. According to research conducted by RMI, a nonprofit organization working to accelerate a clean energy transition, demand charges can account for as much as 90% of a charging station’s costs.

With 80% of the fuel purchased in the United States sold at fuel stations with convenience stores, this could have a big impact on consumers.

Counter-balancing the utility fees, convenience stores may still benefit from installing EV charging stations because drivers are likely to shop in the store while waiting for their vehicles to power up.

Stores that do a high volume of business can spread the cost of demand charges across their base of customers without substantial impact. But convenience stores in areas with low rates of EV adoption risk unprofitable charging stations because the fees are too burdensome to levy on fewer customers.

Other options to offset demand charges include on-site battery storage, solar generation, energy management strategies and regulatory approaches, according to Ramzey Smith, deputy press secretary for the Department of Energy.

For example, battery backups would allow convenience stores to draw power at times of lower demand when rates are cheaper and store the energy in the batteries until needed for an EV to charge. This also lengthens the draw period so charging stations aren’t taking large amounts of power from the grid in a short period of time.

One impediment to that plan is the cost. Although federal funds can be used to purchase batteries, state grants awarding federal money from the infrastructure bill still require applicants to furnish 20% of the cost of the chargers.

New York’s utility regulator took another approach to reduce fees by proposing that the state’s utilities offer lower rates to public EV chargers that are used infrequently. Fees would be assessed on a sliding scale according to usage.

However, because many utilities operate in a monopoly, there is often little incentive for them to adjust their fees. In addition, some utility companies have begun building their own EV chargers, putting them in direct competition with convenience store charging stations. Xcel, a Minnesota utility, has plans to build hundreds of chargers. Similarly, Georgia Power has begun investing in EV charging stations.