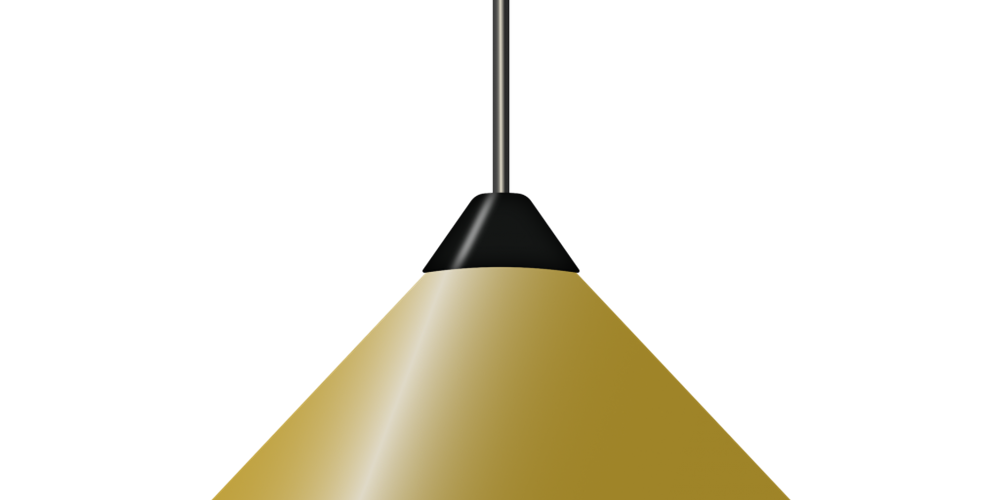 Typically installed in office buildings and schools, an LLLC solution consists of an LED luminaire, input sensors and a lighting controller built into the LED driver(s) or installed separately and using a relay to send dimming commands to the driver(s). As outputs, the luminaire is capable of switching and potentially continuous dimming and color tuning.

Using digital low-voltage control wiring or wireless communication, a number of LLLC solutions enable the luminaires to be joined to a lighting network, which may include gateways or hubs and a central server. Using the LLLC luminaires as building blocks in a network, they can be grouped using software to implement, fine-tune and reconfigure control zoning.

Luminaires can be assigned to multiple groups for layered control strategies with a hierarchical sequence of operations, independent of circuiting. For example, a row of luminaires might operate independently for occupancy sensing but be assigned to a group for daylight response. Strategies such as HVAC room temperature, shade and plug load control also can be incorporated.

Further, luminaires can integrate other types of sensors, such as air temperature sensors and low-resolution infrared cameras. If the network has a central server, fine-grained occupancy and other data from these highly distributed sensors can be captured for purposes such as space optimization. Paired with Bluetooth or Wi-Fi connections, facility operators can enact asset tracking and contact tracing.

The Department of Energy estimates luminaires with network connectivity will grow from an installed base of less than 1% of all U.S. luminaires to nearly a third of lighting in commercial buildings by 2035.

LLLC offers advantages such as highly flexible and responsive control, which saves energy. According to the NEEA, average energy savings exceed 60%. When properly designed and combined with continuous dimming, user comfort is respected.

Due to the advantages of networked lighting control, the U.S. Department of Energy estimates luminaires with network connectivity will grow from an installed base of less than 1% of all luminaires in the nation to nearly a third of lighting in commercial buildings by 2035. To be a major part of this, LLLC will need to overcome such inhibitors as the higher base cost of the luminaire, lack of familiarity in the electrical community, insufficient savings/value (depending on the project) and uncertain owner interest in nonenergy benefits derivable from data.

According to the NEEA study, the incremental cost (compared to a luminaire with no controls) of LLLC was falling in 2020, estimated at $0.58 per square foot for clever and $1.16 per square foot for smart systems based on an installation in a prototypical 40,000-square-foot office building.

A market driver may be commercial building energy codes. The 2018 International Energy Conservation Code (IECC) began offering a new path for mandatory interior lighting controls compliance based on LLLC use to comply with automatic shutoff, daylight response and light-reduction requirements. These versions of the IECC and California’s upcoming 2022 Title 24, Part 6 energy code also require occupancy sensing in open offices with a compact limit on control zoning, which is favorable to an LLLC approach.

For the EC, assuming the solution is properly designed and a good fit for the application, installation is theoretically simplified. Sensors, controllers and drivers are pretested as compatible and pre-installed in the luminaire. One does not need to mount discrete sensors in the ceiling or install control panels in the electrical room or distributed controllers in the ceiling plenum. If it’s a wireless solution, no control wiring is required. This can be particularly advantageous when upgrading an existing building where utility rebates coincidentally may be available to reduce cost.

Despite simpler installation, it might be necessary to set up the network and install additional components such as gateways. Luminaires must be discovered on the network and may need to be assigned to groups and programming using web-based or mobile apps. Coordination with the owner’s IT department may be needed.

Electrical contractors interested in LLLC should familiarize themselves with the technology, particularly the principles of networking if the luminaires are connected, and specific products, which can vary in approach to setup and programming. A good place to start learning about manufacturers is the DesignLights Consortium’s Qualified Products List for Networked Lighting Controls, available on their website.